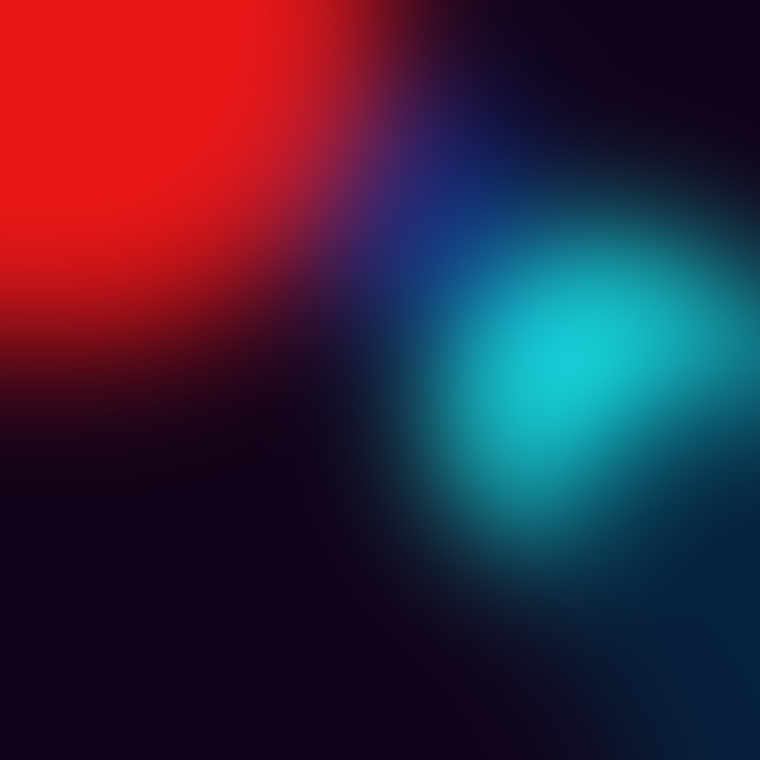 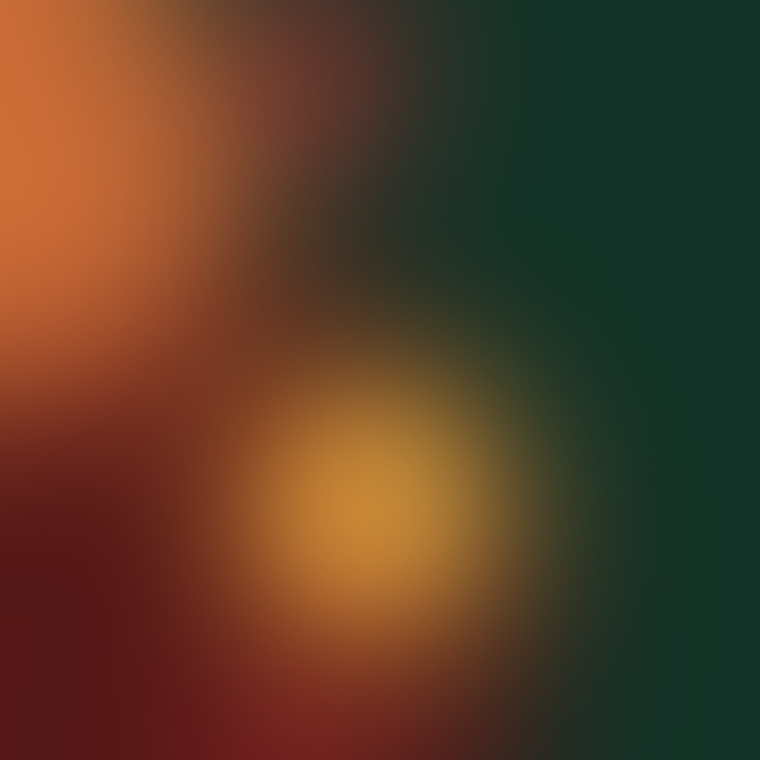 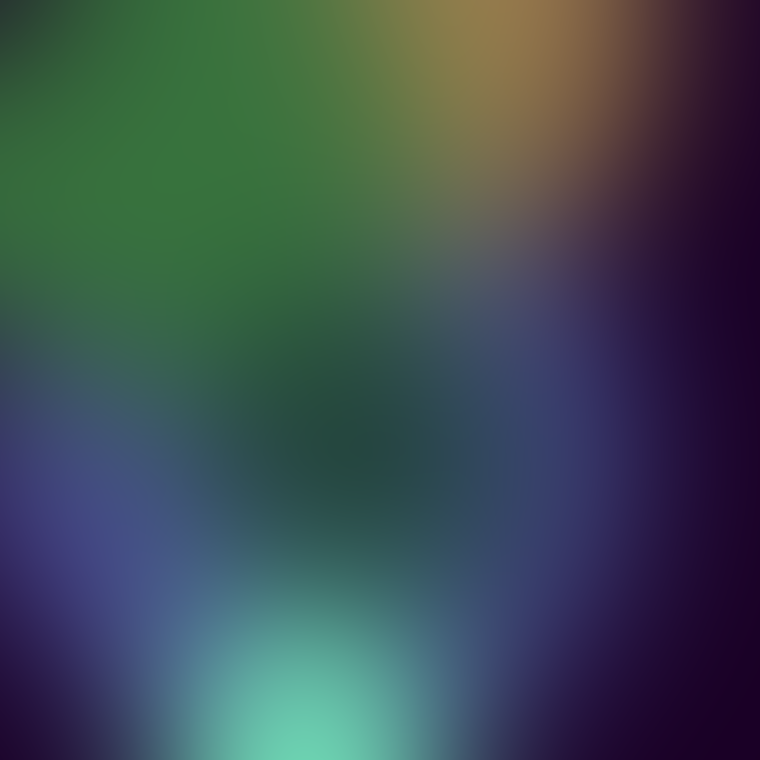 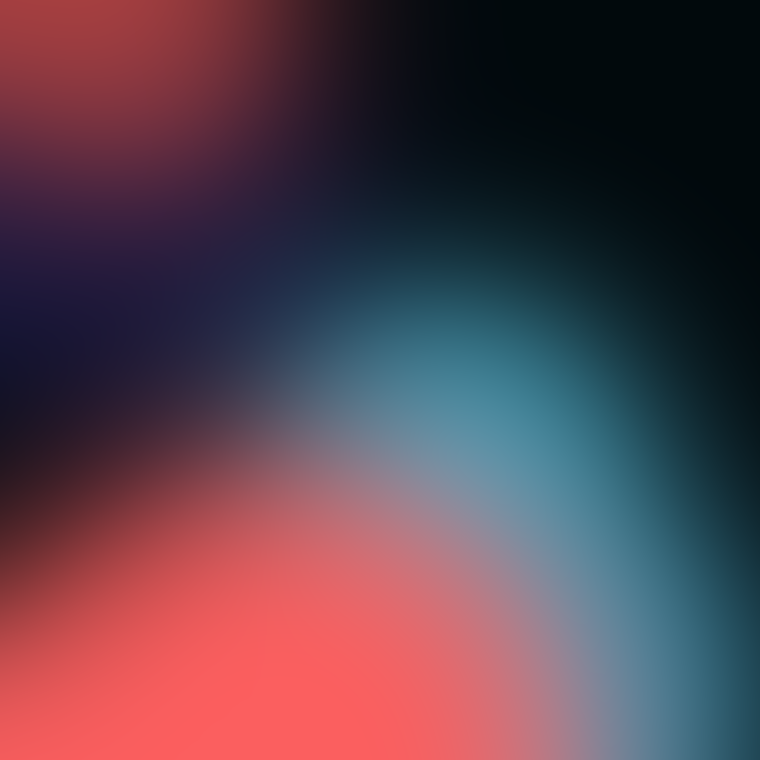 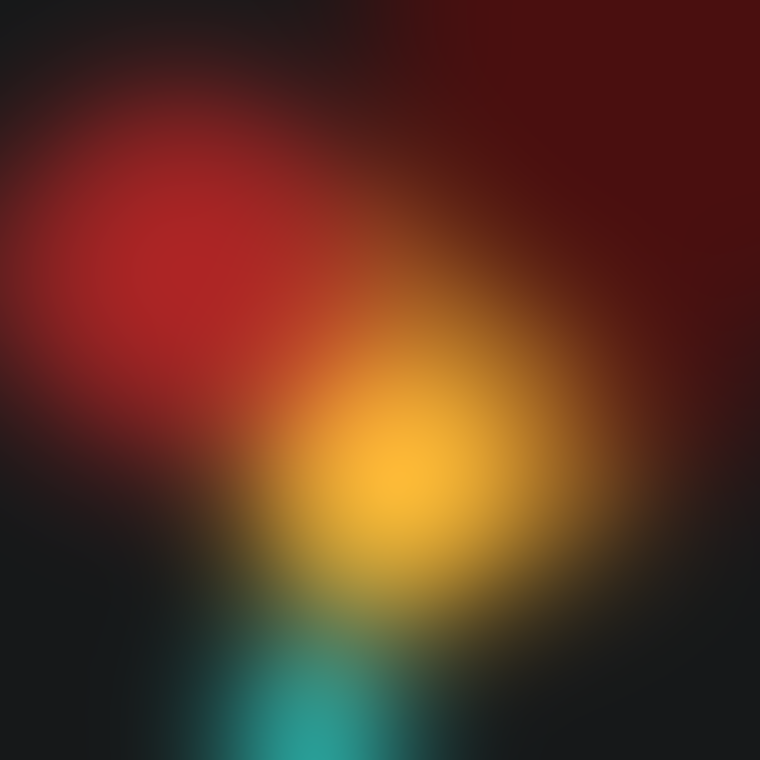 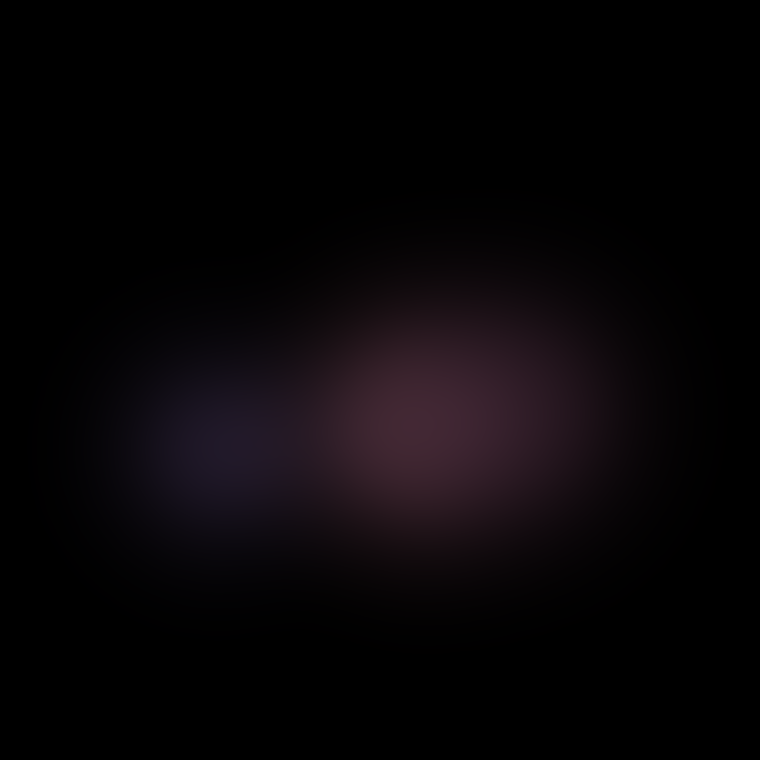 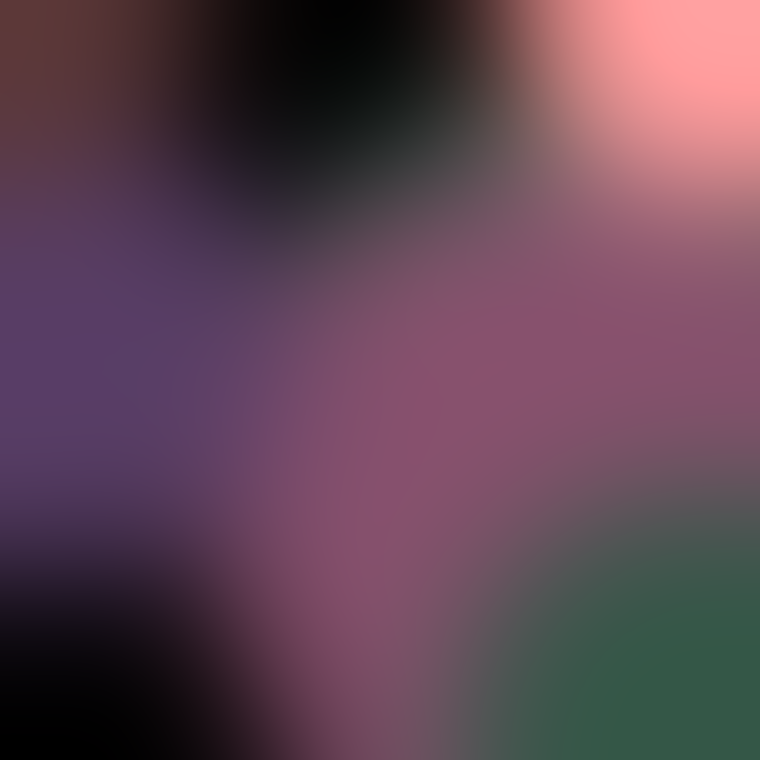 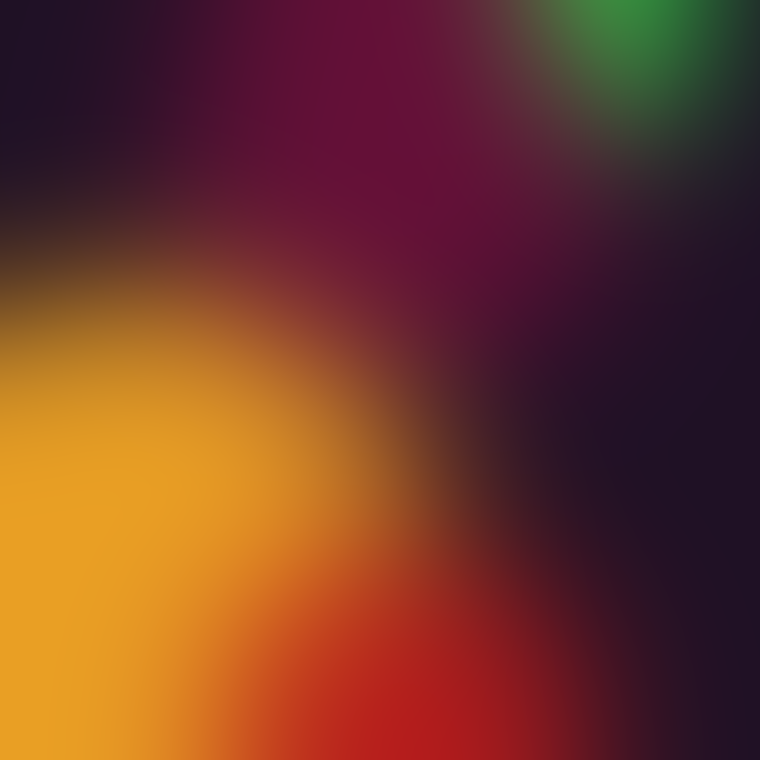 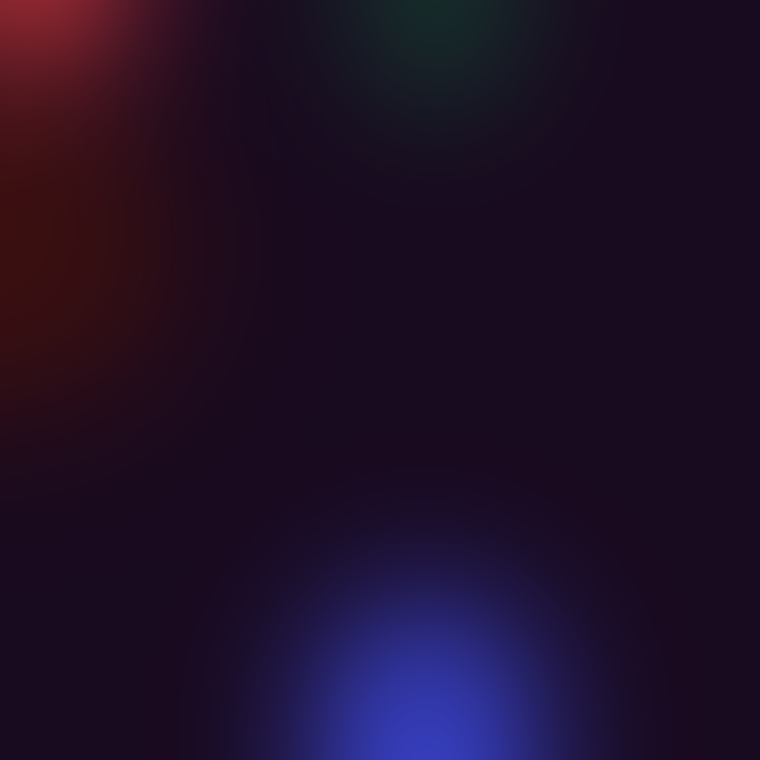 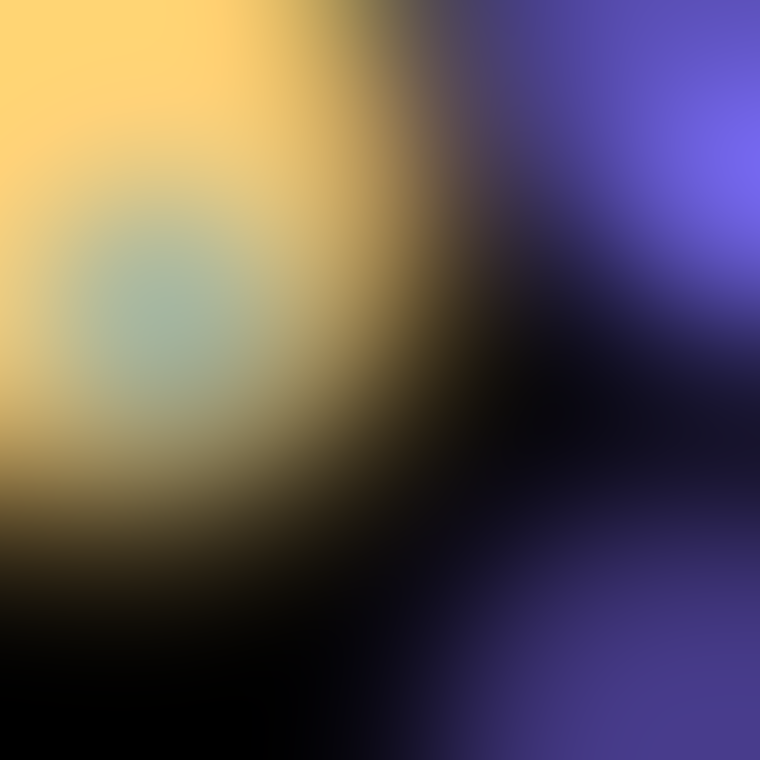 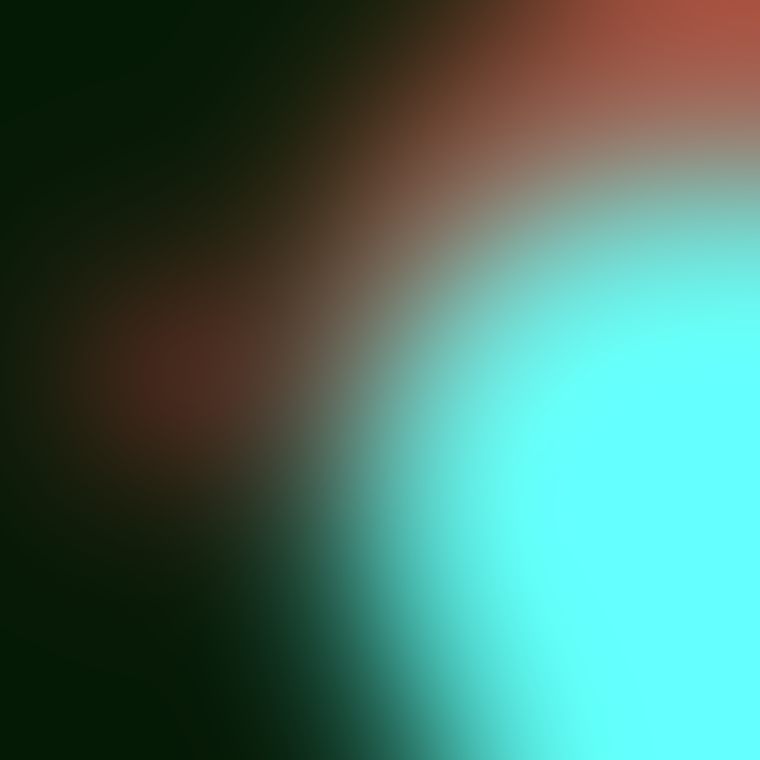 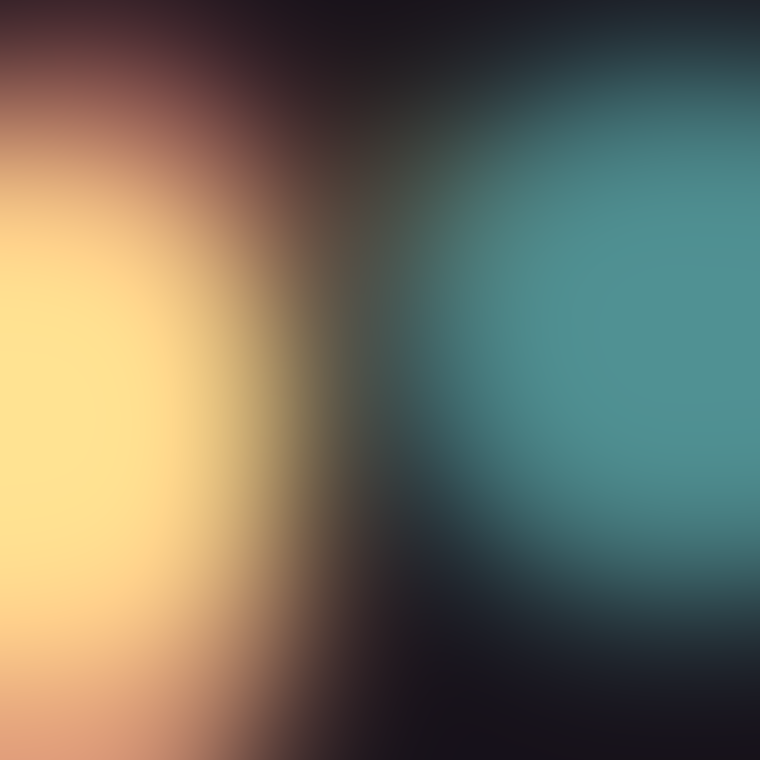 0xa190, 0x543b, 0xb78f,
0x7d4e, 0x59ac, 0x3d7a,
0xd817, 0xb9cc, 0x20f2,
0xc6f1, 0x46b2, 0x7ce6
Dark Chroma Theory is a set of looped 10-seconds animations filled with color, where you can experience slight movement, irregular pulse, and tonal diffusion. It's the abstract study of color coexistence and mutual interference, from pastel hues to vivid compositions. A minimalistic variation on visual media art. A set of 16 outputs has been chosen and minted on OpenSea Polygon blockchain.
While working on Genuary 2022 prompts I've found some new ways to improve Chroma Theory with more developed color relations. I tried the new solutions and decided to create a small collection of outcomes. The idea of the center spot was abandoned and replaced with a higher spots number. The elements' movement and dissolution were improved to be more organic and looped.
To visually distinguish the new outputs from the Art Blocks Chroma Theory Theory I decided to set a dark background, which was a nice addition to the idea of color study. 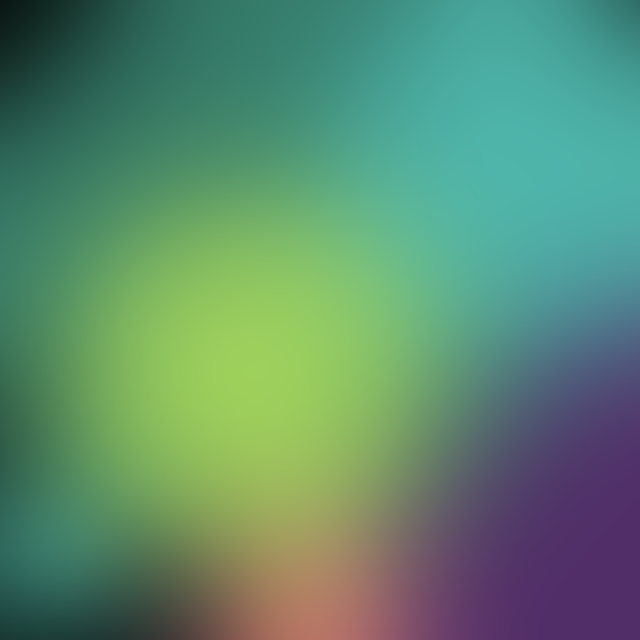 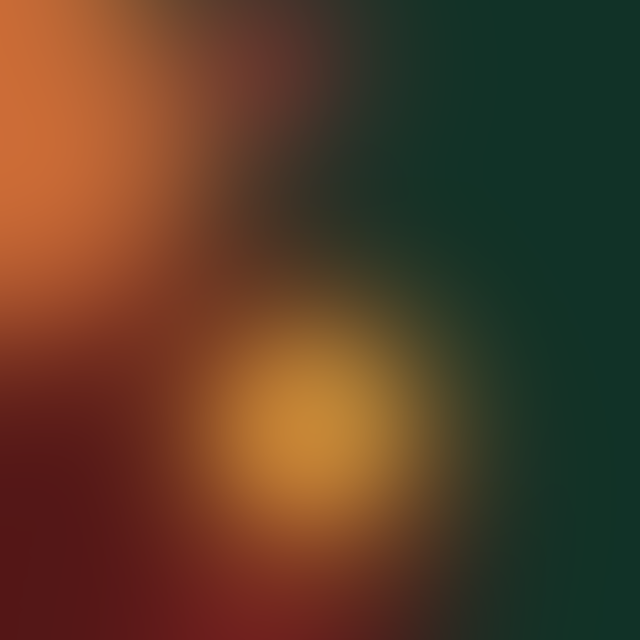 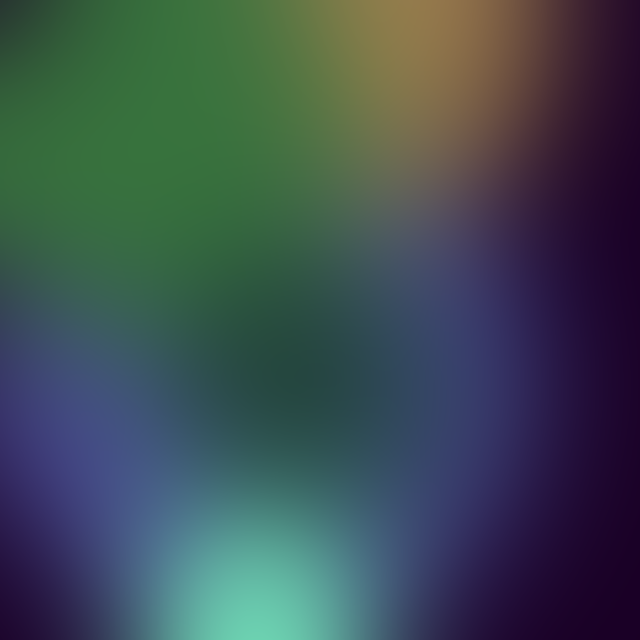 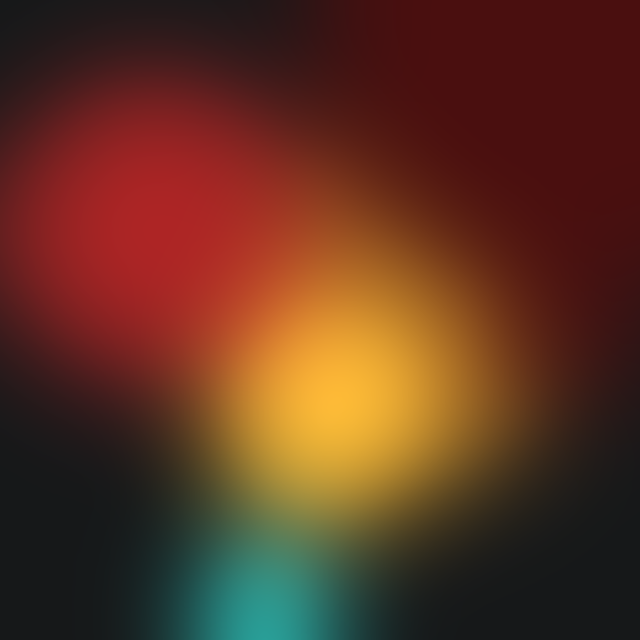 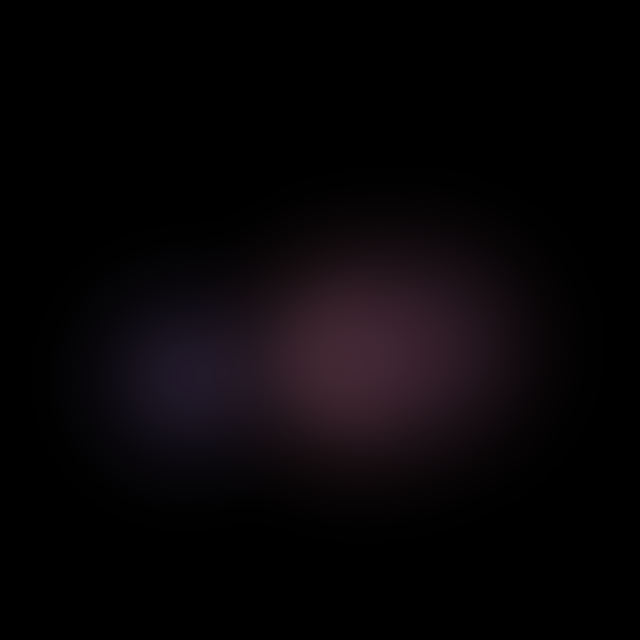 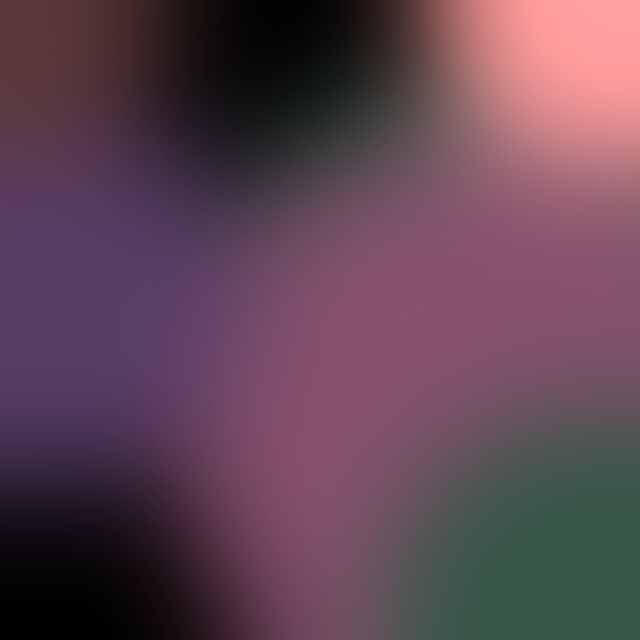 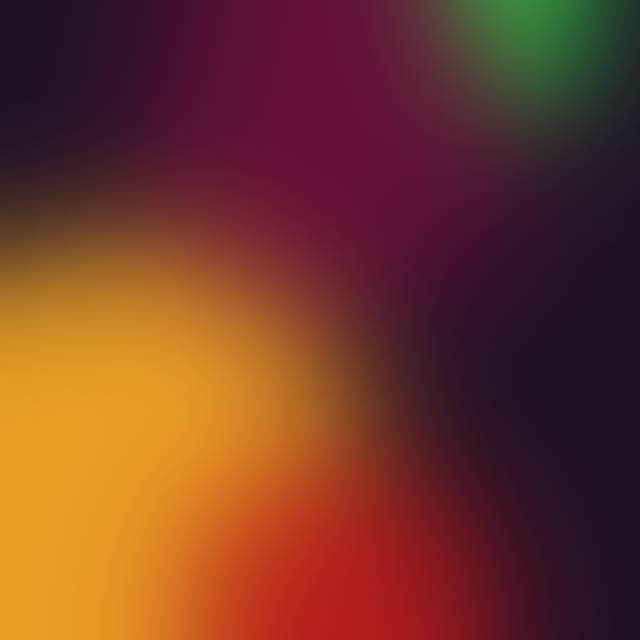 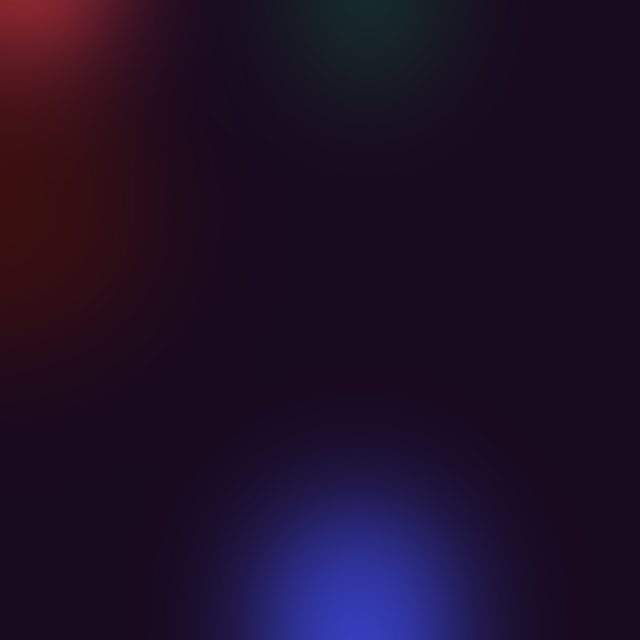 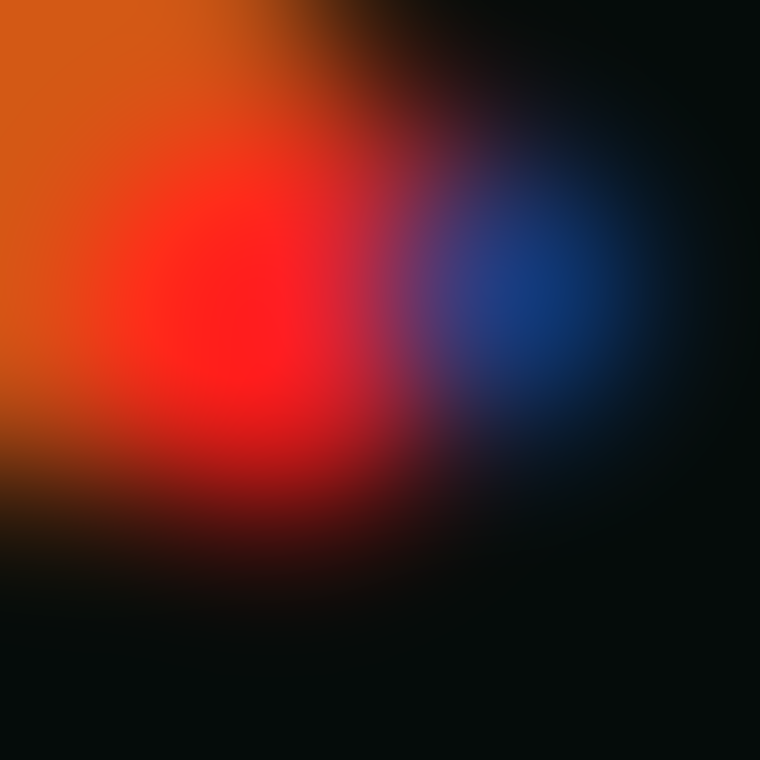 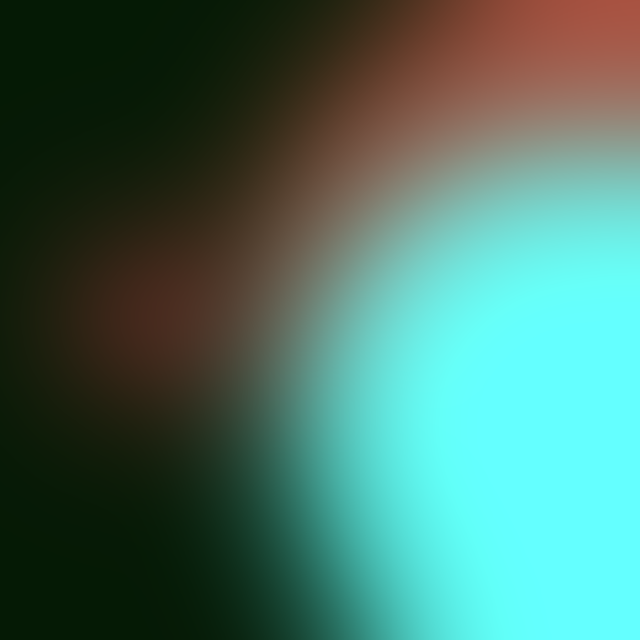 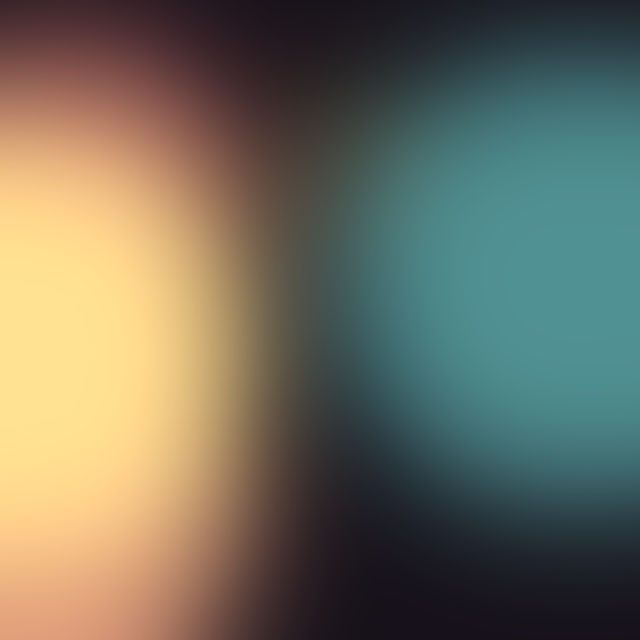 Popular posts from this blog

August 30, 2022
Ingress is an immersive, interactive virtual space filled with color and lights. A visitor stands in the middle of the synthetic space with nothing to define their orientation or the interior scale. Sight direction might be an initial clue to the positioning, but as it turns out, in some cases, it would be misleading. Floating, pulsating and blending lights either close the surroundings or open it to infinity. Even though there are no restrictions in viewing direction, the visitor's position is bonded to the center. Ingress digital image, still, 2022, dimensions variable const void; let light; let expanse; project = {   "animated" : true,   "generative" : true,   "immersive" : true } function encounter() {   return; } Genesis The basic concept for Ingress  appeared during the time of working on Chroma Theory . An erratic rendering of the shader experiment was so inspiring, that I promised my
Read more

October 26, 2021
Chroma Theory is an infinite scripted digital animation that is based on color theory. All of the spots visible in a single rendering are subject to the rules of perception, mixing, matching, or contrasting colors.
Read more

The Faces of the Circle
Oblicza koła

Spirit of the Factory
Duch Fabryki